After a lot of tinkering, I have found a way of running Ghost 5 in production with MySQL 8 on Fly’s free tier! Here is a tutorial with the script I used: 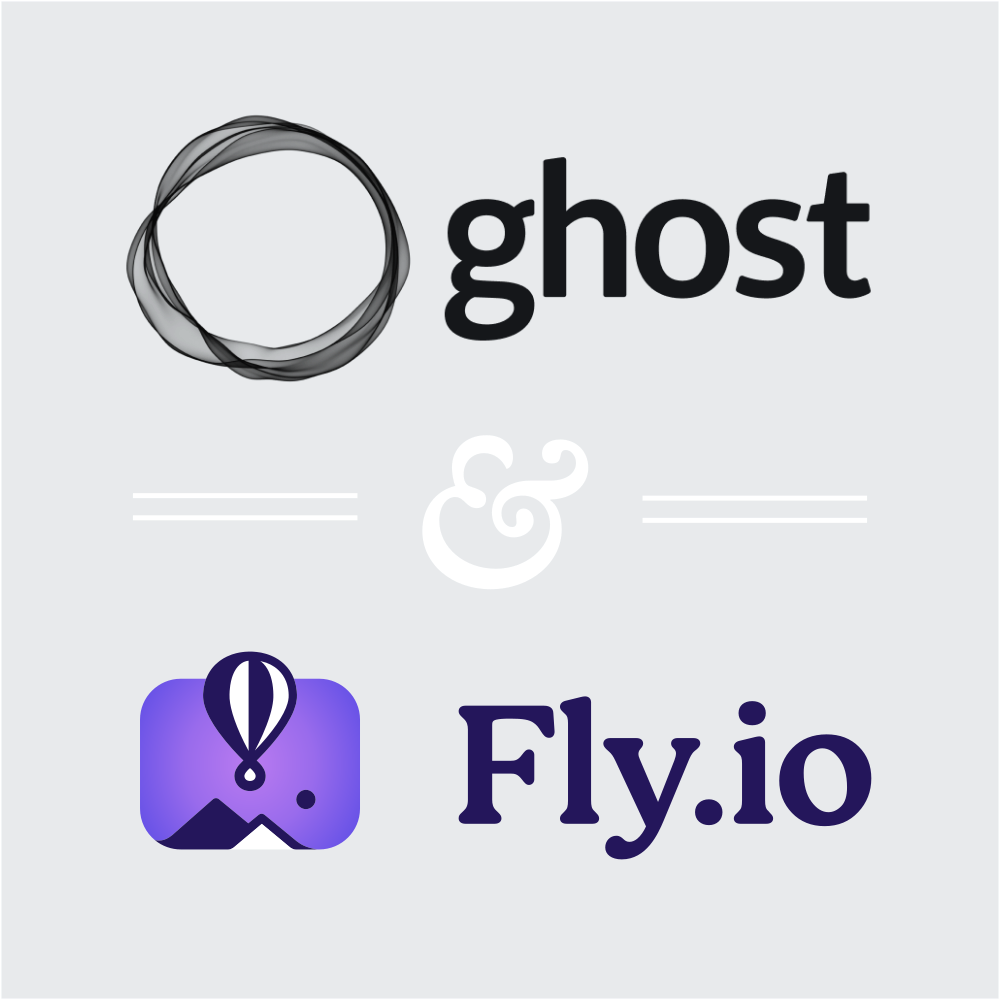 Not long ago, I wrote a post on how to deploy a Ghost 5 blog on Fly.io without paying a dime. Shortly after, Ghost removed support for SQLite in production, in favour of MySQL. However, hosting Ghost + MySQL 8 on Fly turned out to be a bit gnarly....

Let me know if you run into any issues following the tutorial; it’s brand new so there may still be bugs that need to be worked out

I just switched to Fly.io as well (using SQLite) and I found out that I faced an OOM error when the internal Ghost worker is seeking upgrades. Unfortunately, I believe there’s no way to disable this worker.

So, Fly.io is pretty neat but really too tight to ensure decent stability.

Thanks for your reply @eexit.

I recently posted a few more tips here, and #2 might be helpful: 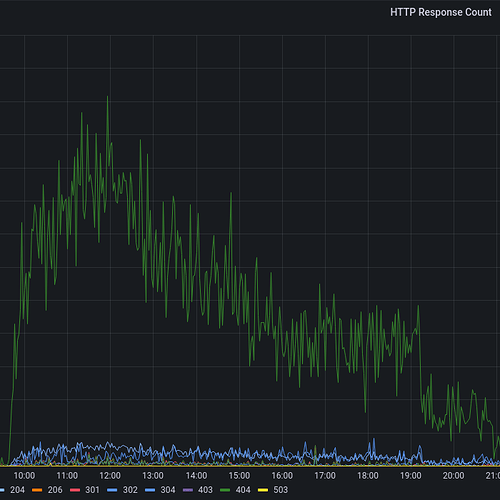 Following on from my previous two posts on the topic, here are some additional things I’ve learned running this blog for free on Fly: 1. You can survive a HackerNews traffic spike, without scaling. However, your access logs will...

TL;DR = If you aren’t already making use of the fact, Fly forgives monthly bills under $5, which means you can double the amount of RAM to 512 MB without actually getting charged.

I have had a Ghost site running on Fly using SQLite (following my previous tutorial for development mode) with 256MB RAM for months without any OOM issues, but perhaps running SQLite in production (with a slightly more complex configuration) uses more RAM.

Ah, I see you are already making use of that from your post image