Hi there,
I am trying to follow this guide in order to import a JSON export from a Ghost v0.x blog into a current version of Ghost: 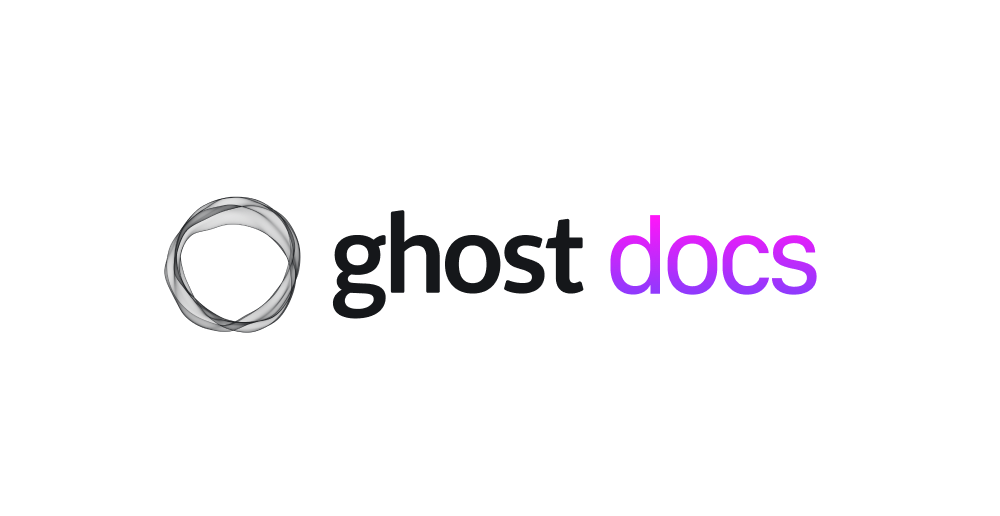 How to update from v0.x to v1.x and beyond - Ghost Developers

If you're running an 0.x version of Ghost, follow this step-by-step guide to secure your site & access the latest features!

Any insight would be greatly appreciated.

In order to install Ghost v1, you’ll need to install an older compatible version of Node.js and Ghost CLI:

There is a compatibility matrix here:

Self-hosted installs of Ghost are recommended to use the supported node versions to ensure you don't run into any common errors. Find out more information.

Thanks Hannah! That did it.

It could be useful to have a link to the node compatibility matrix somewhere in How to update from v0.x to v1.x and beyond - Ghost Developers; it never even crossed my mind that downgrading Ghost CLI would be the correct way to install V1 :)