Can't align nor resize images (not even with HTML)

One of my frustrations coming from WordPress to Ghost (while they’re greatly reduced overall) is that there’s no way to align or resize images. As I run an educational site that leans heavily on images for tutorials, this is a huge PITA.

Anyway, I thought I had found a solution by adding images via HTML. While still a huge PITA, I could at least gain some control. Alas, it doesn’t work.

This is the HTML code block:

And this is what it looks like in the editor:

Yet, my mug is still showing full size on the page: 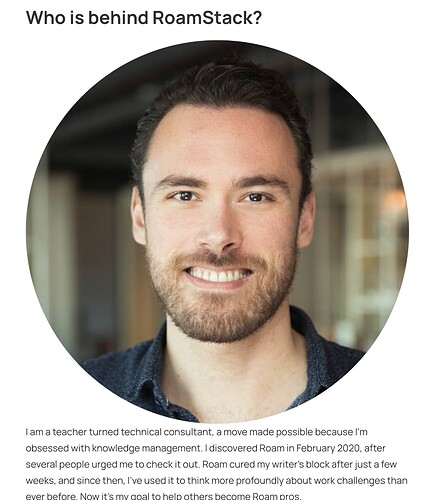 What am I doing wrong? Or am I screwed and is what I’m trying to do not possible with Ghost?

@roamstack One option would be to scale the image down to the correct size on your computer and then upload it. And that would be the better option because the file size will be smaller (and thus faster to load).

But generally speaking, I think you should be using the code injection feature in the Admin settings to style images with CSS instead of using inline styles like that.

Thanks for thinking along, Donald.

However, even when I’d resize the image I still wouldn’t be able to align it to the right or left with text along side it.

As for styling via code injection: how would I add a class to a specific image so not all of my images are floating on one side?

This is a serious limitation in Ghost and I can’t believe nobody has raised the issue before.

As for styling via code injection: how would I add a class to a specific image so not all of my images are floating on one side?

The way I do it to insert an image using the HTML card (rather than an image card) and include a class or ID that way. It takes a few extra seconds.

In terms of aligning text beside an image, you can certainly do that, but you’ll need to put both the text and the image within the same HTML card and use appropriate HTML tags and CSS as required.

This is a serious limitation in Ghost and I can’t believe nobody has raised the issue before.

The topic of putting text beside images or text wrapping around images has certainly been raised before, multiple times, however as far as I’m aware there is no plan to add this functionality (beyond the current functionality of adding basically anything you like using the HTML card). The reasoning for this, if I recall correctly, is that Ghost is intended to remain as lean as possible and is being designed for publishing and not as a more generic website builder like Squarespace or Weebly.

And as you mention, coming from Wordpress, you will find that some things are different. However, personally I’m happy to stick with Ghost and its limitations if it means I never again have to touch Wordpress with a 10 foot pole.